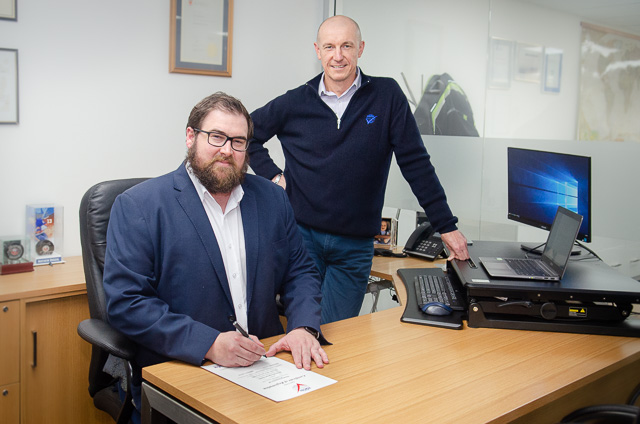 TQCSI is proud to announce that SA based engineering company, Verseng Group Pty Ltd, is the first Company to be certified by an Australian based certification body to the aviation, space & defence (ASD) standard, AS 9100D.

Stuart Batchelor said, “It’s a moment of celebration for TQCSI. We are very pleased to grant certification to one of Australia’s major manufacturers. It will make Verseng even more competitive for major projects in the Aerospace industry.”

On accepting the certificate, Tim Lillie thanked his team for embracing world’s best practice and praised Business Manager, Melissa Parr, for her tireless effort in meeting the stringent requirements of the ASD Standards.

TQCSI congratulates Verseng and wishes the Company every success in their Aerospace endeavours.

TQCSI has released a new version of its HACCP Code.    The TQCSI HACCP Code:2020 is one of only a handful of Codes that have been accepted for accredited HACCP certification throughout...