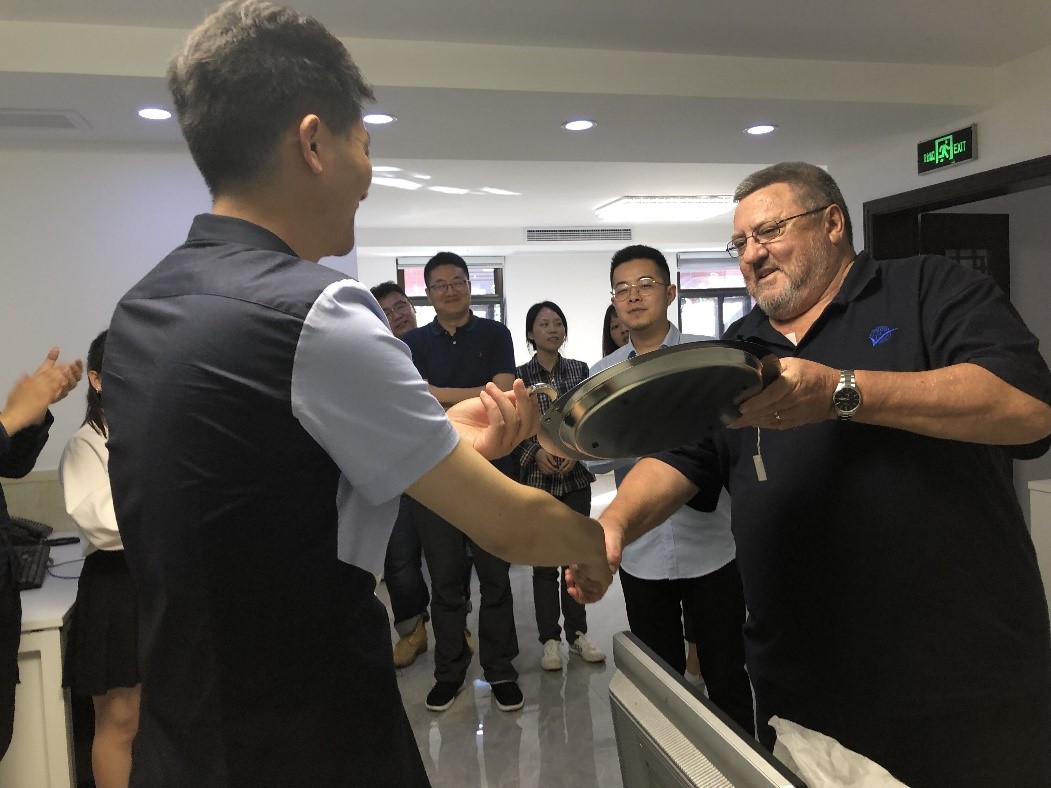 TQCSI (China) was selected as the most professional of TQCSI’s 29 Regional Offices throughout Asia, the Middle East, northern Africa and western Europe and is approaching 3,000 certificates; by far the most of any TQCSI Office.

Craig Bates congratulated the team and said “he appreciates TQCSI (China)’s professionalism and honesty, and that he sleeps well at night knowing that TQCSI’s procedures will be followed to the letter.”

TQCSI (China) has recently been assessed by CNCA and JAS-ANZ, achieving excellent results.

TQCSI (China)’s staff of 22 have recently moved into new offices covering three floors in the swank Baoshan District of Shanghai.