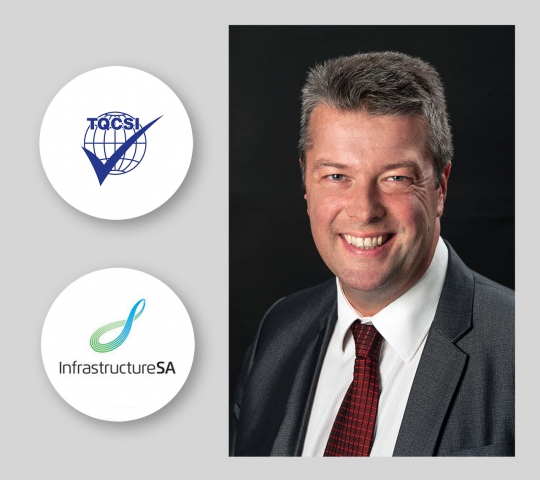 Gateway Reviews are independent project delivery assurance reviews conducted at key points in the delivery lifecycle of major projects. The methodology was first deployed in the UK to help improve the delivery outcomes of major publicly funded projects and has been in use for about two decades. It is used extensively in the UK, New Zealand and other Australian States.

The South Australian Government recently formed Infrastructure SA to help oversee the delivery of major infrastructure projects in SA and this project is to develop the Gateway document suite used by project teams and review teams, and train relevant stakeholders.

TQCSI Program Director, Sean Moules, said “Having played an instrumental role in the design and deployment of Gateway Reviews across some of the largest projects and programs in the UK and other regions over the last 15 years, we are thrilled to be able to contribute our experience to benefit the delivery of major infrastructure projects here in South Australia. The Gateway Review system is a well-proven approach to helping projects deliver their scope to time and cost, and to ensure value for money to the taxpayer for these publicly funded projects.”

TQCSI is the largest JAS-ANZ accredited certification body in the world but remains firmly based in Adelaide where it began operations more than 25 years ago.  TQCSI’s Managing Director, Craig Bates, advised that “Gateway Reviews are just another form of auditing that our highly experienced and professional auditors can add value to the business community – Sean and his team are ready to serve the SA Government, accordingly.”