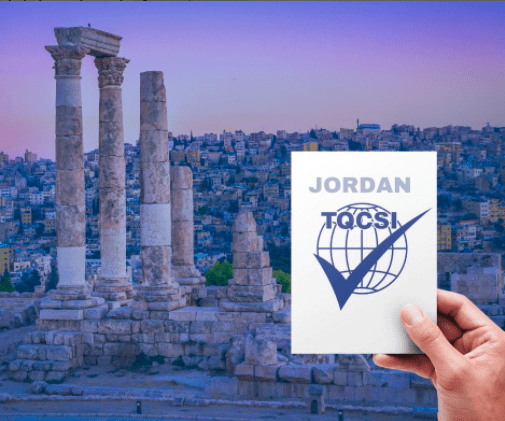 Christine MacDonald from TQCS International (Australia) spoke with Ms Remonda Sweis, General Manager of and her team, and she told us that they are very pleased to be a part of the TQCSI family. Craig Bates added that is operating very well and he is very pleased to see their continual growth.