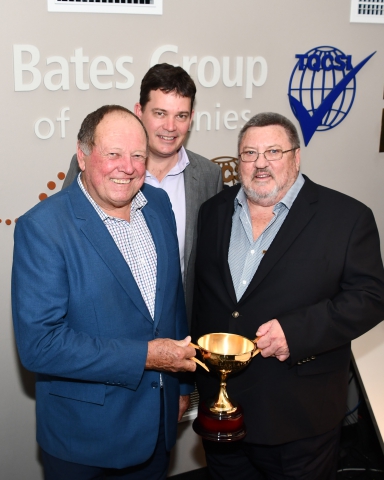 Last Thursday, the Balaklava Racing Club launched this year’s TQCSI Balaklava Cup at Quality House in Adelaide. We had a very successful day for all the local sponsors involved, some of whom have supported the Cup for many years, including Coopers, Taylors, Agfert, AGI, BMD, Haulmark, TAB and Atlas. TQCSI is very fortunate to join the team as the major sponsor this year.

ISO 27001 for Information Security Management Systems is fast becoming a requirement for many industry sectors as cyber-crime grows.  Accordingly, we are offering free seminars about ISO 27001 and the...