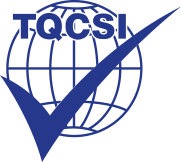 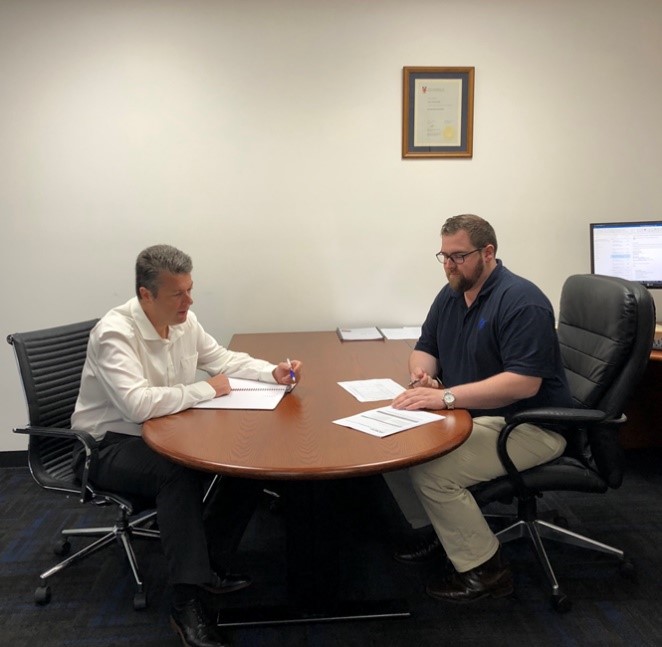 A Sovereign Industrial Capability Priority Grant has been awarded to TQCSI by the Centre for Defence Industry Capability (CDIC) on behalf of the Australian Government. The Grant is to facilitate TQCSI undertaking testing, evaluation, auditing, certification and systems assurance.

TQCSI will be the first Australian company to certify organisations to the ASD quality standards for the Aviation, Space and Defence (ASD) industries. Certification against the same standards will also be provided by TQCSI’s Indigenous arm, TQCSI-Yaran, the only Indigenous based certifier in Australia.

The ASD Standards compliment ISO 9001 in a similar fashion to how IATF 16949 compliments ISO 9001 for the automotive industry. The three ASD Standards are:
• AS 9100 for organisations which design, develop or manufacture
• AS 9110 for aircraft maintenance organisations
• AS 9120 for distributors of components such as electronics and hardware.

The Sovereign Industrial Capability Priority Grant funding will support TQCSI’s accreditation by US based accreditation body, ANAB; regrettably JAS-ANZ is unable to accredit to the ASD Standards.

Craig Bates, Managing Director of TQCSI, stated “last year, we made the decision to invest $500,000 over the next three years so we can provide certification to the growing Defence and Aviation sectors in Australia. We have committed to some of the major Defence providers that we will be ready in first quarter of 2020 and my team will achieve that goal.”

Craig added “the Grant will obviously help us considerably and is indicative of the Australian Government’s desire to invest in local businesses to ensure Australia has sovereign capabilities.”

Sean Moules, TQCSI’s Supply Chain Director, is responsible for the Program and stated “it’s full steam ahead for us now to develop our systems, qualify our auditors and provide the most professional aerospace auditing and certification services to our clients”. To that end we have five lead auditors undergo training in the US and we will be working with some highly valued clients over the next six months to achieve accreditation.

Once accredited, Australia will, for the first time, have the sovereign capability to certify Australian companies, and international companies based in Australia, to international quality standards for the Aviation, Space and Defence industries.

It is with great pleasure that we announce TQCSI has achieved Defence Industry Security Program (DISP) membership. This membership status enables TQCSI to continue to provide increased support to Defence...