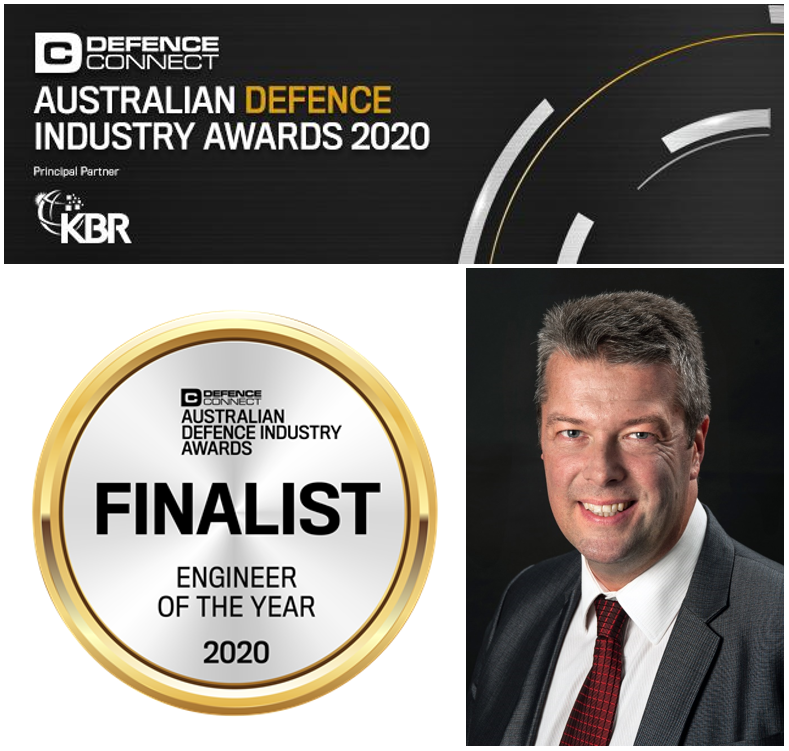 Celebrating its second year, the Defence Connect Australian Defence Industry Awards sets the new benchmark for excellence in defence, recognising the outstanding achievements made by both individuals and firms working in Australian defence industry.

From the major listed organisations and corporations servicing Australia’s defence economy to SMEs, start-ups, academic institutions and associations, the Defence Connect Australian Defence Industry Awards acknowledges the professionals and businesses that are driving innovation, change and the development of Australia’s defence sector.

Sean has been nominated for his work in successfully leading the project to enable TQCSI to become the first Australian Certification Body to be accredited to certify organisations to the AS 9100 series of standards for the aviation, space and defence industries.

Sean said “I’m both proud and humbled to be nominated for the award, which is a great recognition to TQCSI and the Bates Group of companies, who have been shortlisted for no less than five times in three categories, which is a great achievement for an SME.”

Craig Bates, TQCSI founder and President said “Creating the ability for an Australian SME to compete with international competitors offers all Australian businesses the option to use and support sovereign capability for the first time, and we can compete on price, flexibility and service, as well as offering a larger pool of highly qualified Australian auditors than the rest of the competition combined.

This $500k plus investment to support Australian industry is a major step for TQCSI and we have been supported by the Centre for Defence Industry Capability to address this sovereign capability gap.

We hope that all Australian aviation, space and defence companies will give us the opportunity to provide them with a free quotation so that they can support an Australian business who can help them maintain a competitive advantage. The AS 9100 series represent the gold standard in delivering safety and quality in the Defence industry, and we’re proud that Sean has been recognised for his work in creating this capability for Australia.”