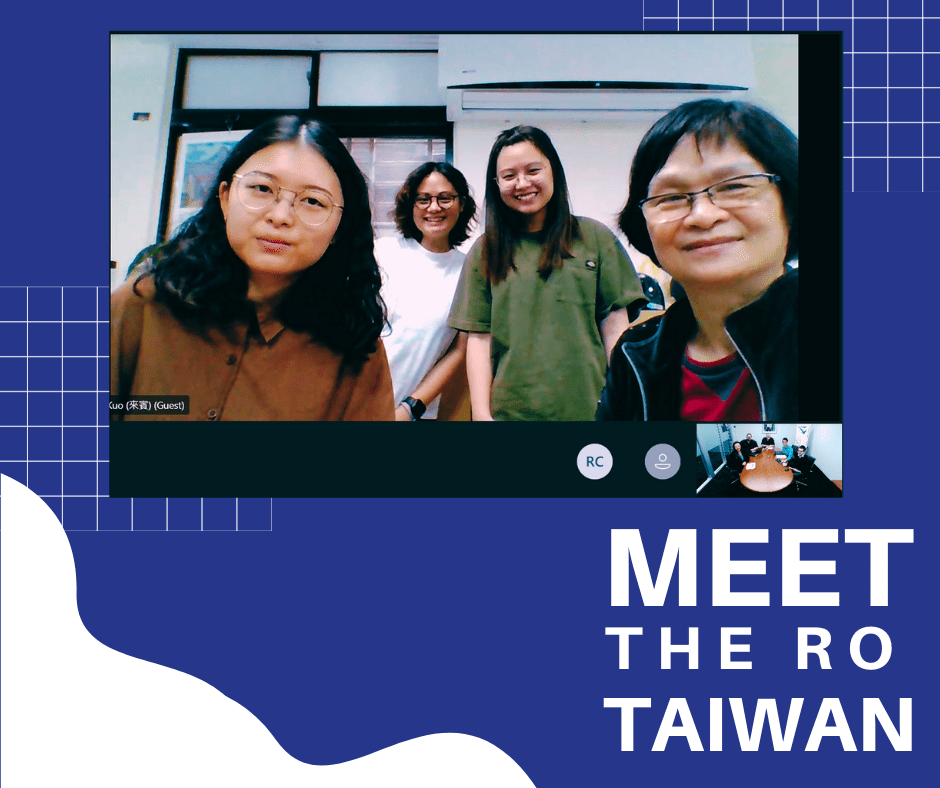 Christine MacDonald spoke to Annie and Heidi Kuo and her team from TQCSI (Taiwan) and learned that they have been a part of the TQCSI family since 2001 and have over 1300 certificates, specialising in food safety and HACCP. TQCSI (Taiwan) also paid special mention to their Client of the Year winner from last year, Shangri-La Far Eastern Plaza Hotel; well done Shangri-La.

It is clear the relationship between Head Office, Annie and her team is special. Heidi stated that it feels really good to be a part of the TQCSI family and this has been a wonderful 20 years building the Company’s success. She added that Craig Bates and his team have always been reliable, trustworthy, helpful and honest which is exactly what they wanted. They see a bright successful future and expressed the importance of being client focused and having a good team is the secret to their longevity.

Craig Bates added that TQCSI (Taiwan) is doing well and he is excited for their future; it has been a pleasure having them as an integral part of the TQCSI family.