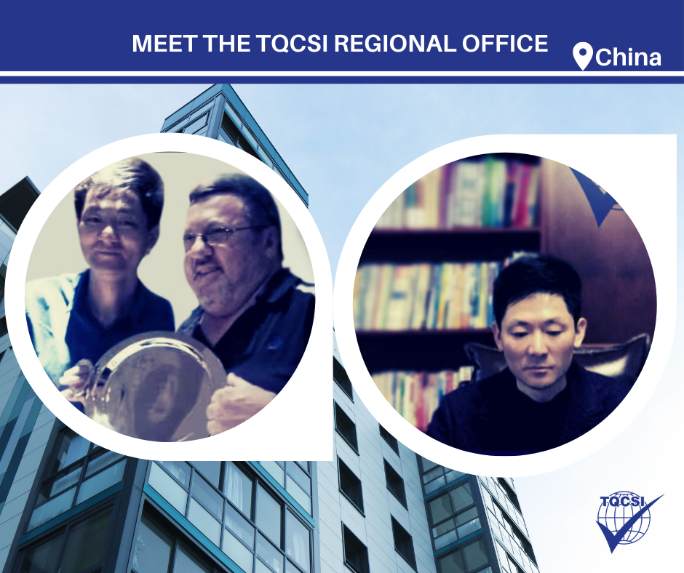 Although TQCSI certified its first client in China 20 years ago, TQCSI (China) was only established in 2015 and since then has grown very quickly.

Craig Bates added that “TQCSI (China) is not only doing well in terms of numbers of certificates but that they have a large and dedicated team who have proven themselves to be very professional.  So much so that they have been praised by the local authorities as one of the best certification bodies operating in China.  Unlike all of our other offices throughout the world, TQCSI (China) has no problems sourcing clients, their main problem is finding enough qualified auditors!”

Alex mentioned that “the best thing about working with TQCSI is that there is always a consistency of support from Head Office and we feel very much a part of the TQCSI family. We also really enjoy being able to support local Chinese businesses with all their certification needs”.

TQCSI (China) looks forward to many more years working to achieve excellence and supporting Chinese businesses with all their certification needs.