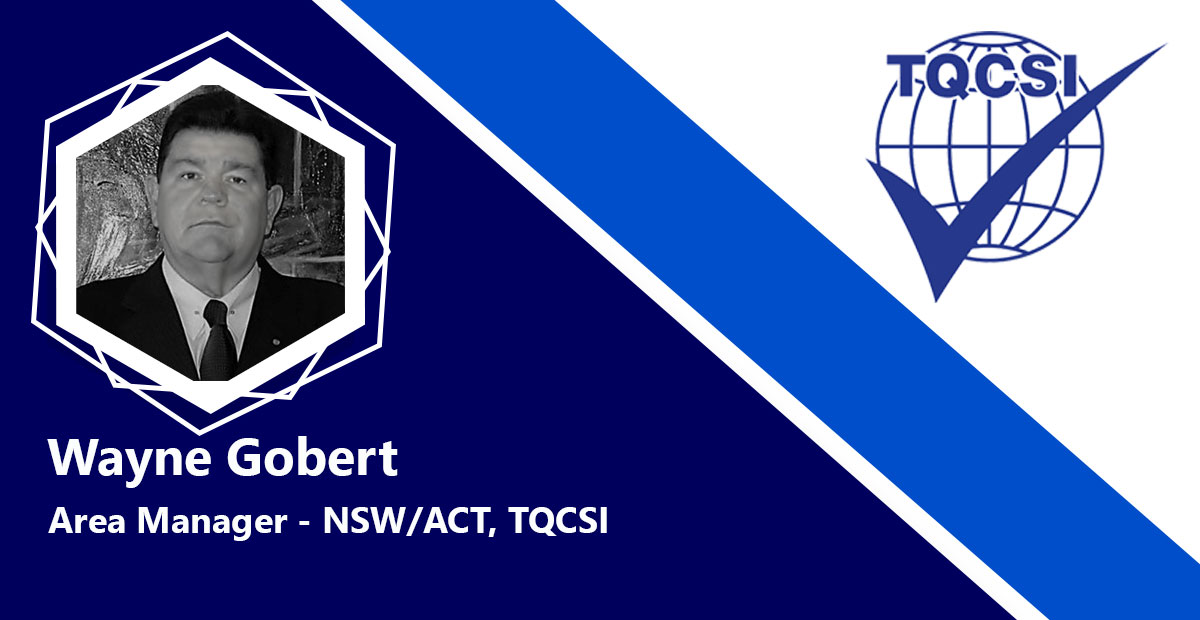 Wayne has over 30 years’ experience as a People and Culture Executive. He currently provides support to a range of organisations in Governance, HR and Culture and  business systems. Previously he held various Executive roles with several organisations including; Insurance Australia Group, Assetlink, Mitsubishi Electric and RACV.

Wayne is a Director on several Boards, is active in Veteran’s welfare and a fellow of The Australian Human Resources Institute (AHRI).  He is the holder of four degrees and professional qualifications, is a recipient of the Order of Australia, and has received many other honours; including Finalist for HR Director of The Year, Global Citizen Award - Variety International, and AHRI Diversity Champion Winner.

He was elected as an independent Counsellor to Warringah Council in 2011 and was part of the Council’s transition into The Northern Beaches Council. During that time he was Council’s representative at Kimbriki Resource Recovery Centre, and a member of - Warringah Council’s Gender Equity Committee and the  Warringah Council’s Economic & Business Development Committee.  Wayne rose to the rank of Commander in the Royal Australian Navy. Highlights there including serving on the staff of Prime Minister Bob Hawke, Command of a warship, graduation from The Canadian Armed Forces College and Head of the Navy Leadership School.

How long have you been an auditor?

“ I've been involved in quality auditing for ten years. This has been a plan of actual audit and being the executive responsible for the quality function."

What is your favourite movie or book?

"My favourite book is starship troopers (please not to be confused with the movie which completely went way off track). My favourite film is Greyhound with Tom Hanks."

What do you like most about being an auditor?

"What I like most about being auditor at the personal level is helping people and growing through saying a range of businesses and nominations and the people who work within. Ultimately this is all about improvement to both companies we work with and ourselves."

What is your favourite place?

"This may sound boring, but my favourite place is actually where I live - Brooklyn on the Hawkesbury River.”

“I love working in this field - particularly bursting the bubble that quality is just about a clipboard approach telling people what they have done wrong. Of course, we must draw attention when things aren't conforming. However, the real joy comes from people seeing that there may be a better way to do something.”

It is with great pleasure that we announce TQCSI has achieved Defence Industry Security Program (DISP) membership. This membership status enables TQCSI to continue to provide increased support to Defence...