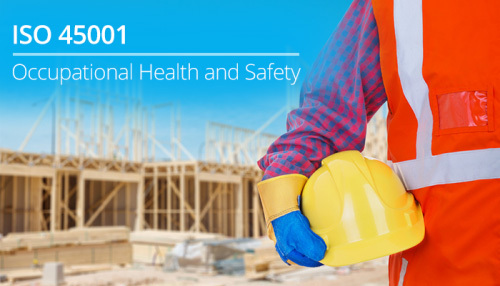 At last! After decades of consultation and frustration, ISO 45001 was published 12 March 2018 as the first international OHS management system standard!

There will be a three year transition period but most companies will want to adopt the international standard sooner than later.

Standards Australia will now decide whether to adopt ISO 45001 and replace AS 4801, but don’t hold your breath! Unlike OHSAS 18001, which will be replaced by the new ISO 45001, Standards Australia is likely to procrastinate as it did with the 2015 versions of ISO 9001 & ISO 14001, with any resultant Australian standard being irrelevant to industry and only the ISO standard being used for certification.