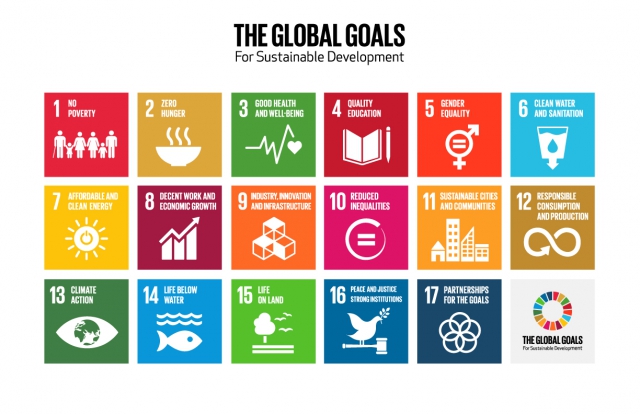 Many employer and employee organisations are strongly opposed to two proposals for ISO to review ISO 26000:2010 (Guidance on Social Responsibility).

The proposals are to create an ISO Technical Committee (TC) on Social Responsibility and for the document itself to be reviewed; ISO will vote on 10th October 2017. However, both proposals have come under fire from organisations such as the International Labour Office (ILO), International Organisation of Employers (IOE), International Trade Union Confederation (ITUC) and International Chamber of Commerce (ICC) for a number of reasons but, at the heart of the matter, is the implication that ISO 26000 could become a certifiable Standard.

Development of ISO 26000, which is actually only a Guide, involved an extensive consultation process with more than 150 countries and its publication came with the proviso that it not be used for certification. The rationale, of course, was for it not to become abused as merely a marketing tool and not be truly focussed on real social responsibility compliance. ISO 26000 is an excellent tool, if only a Guide, too detailed and geared to large organisations but the rationale is well accepted. However, the lack of a certifiable Standard prevents responsible organisations, particularly in third world countries, proving their good corporate citizenship to prospective clients, particularly in the West. Accordingly, the adoption of ISO 26000, particularly by small to medium sized organisations has been poor, and many companies are forced to adopt lesser known standards or codes which are not based on the same rigour as what ISO 26000 was developed. For example, Aldi in Australia require suppliers to be certified to SA 8000.

Quite how these employer and employee organisations support SA 8000 and not ISO 26000 is incongruous, and ISO must also listen to the loud cries from businesses throughout the world for a certifiable ISO Standard for social responsibility. Without it, there will continue to be no true Standard and little meaningful demonstration of social responsibility – we’ll await the October vote!

TQCSI is delighted to announce that SADB Group is now included in the 20 Years Club listed on our website. SADB is a civil construction company established in 1995 and specialises in Civil Works...