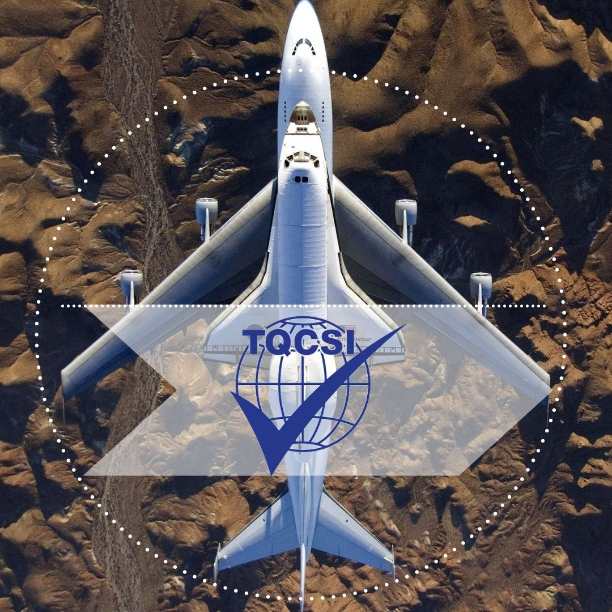 TQCSI has now been formally approved by ANAB for accreditation to AS 9110, QMS Requirements for Aviation Maintenance Organisations.

TQCSI is the only Australian certification body accredited to the Aviation, Space & Defence Standards, AS 9100 & 9120, which was achieved in early 2020.

TQCSI’s Accreditation Manager, Sean Bates, informed his team “This is great news for TQCSI and for the aviation, space and defence (ASD) industries throughout Australasia, who can now rely on a local provider for certification to all three ASD Standards.” He added ”We now have most of the qualified assessors for these standards in Australasia working for us and many companies are transferring their certification to TQCSI.”

AS 9100 for ASD manufacturers, AS 9110 for aviation maintenance organisations and AS 9120 for ASD distributors are exhaustive quality management system (QMS) standards that compliment ISO 9001 certification.

TQCSI’s Managing Director and President, Craig Bates, thanked his team “This effectively ends a three year project to develop a sovereign capability to provide local certification to ASD Standards in this country. We were assisted with a Sovereign Industrial Capability Priority grant, which helped defray some of the very significant costs to train auditors in the US and achieve accreditation from ANSI National Accreditation Board (ANAB) based in the US. However, it was the work to develop procedures and processes to meet ANAB’s high standards which I appreciate the most, and I want to thank Sean Moules and Sean Bates, in particular, for their outstanding efforts.”

Certification to the ASD Standards is undertaken by TQCSI and its sister company, TQCSI-Yaran, throughout Australasia.

We celebrate this achievement and thank ANAB for their trust in a partnership that we expect to last for decades to come.

My name is Bob Umstad and I would like you to know a little about my love for Aviation. I joined the RAAF in 1973 as an Airframe fitter leaving...